The Secret of Shame 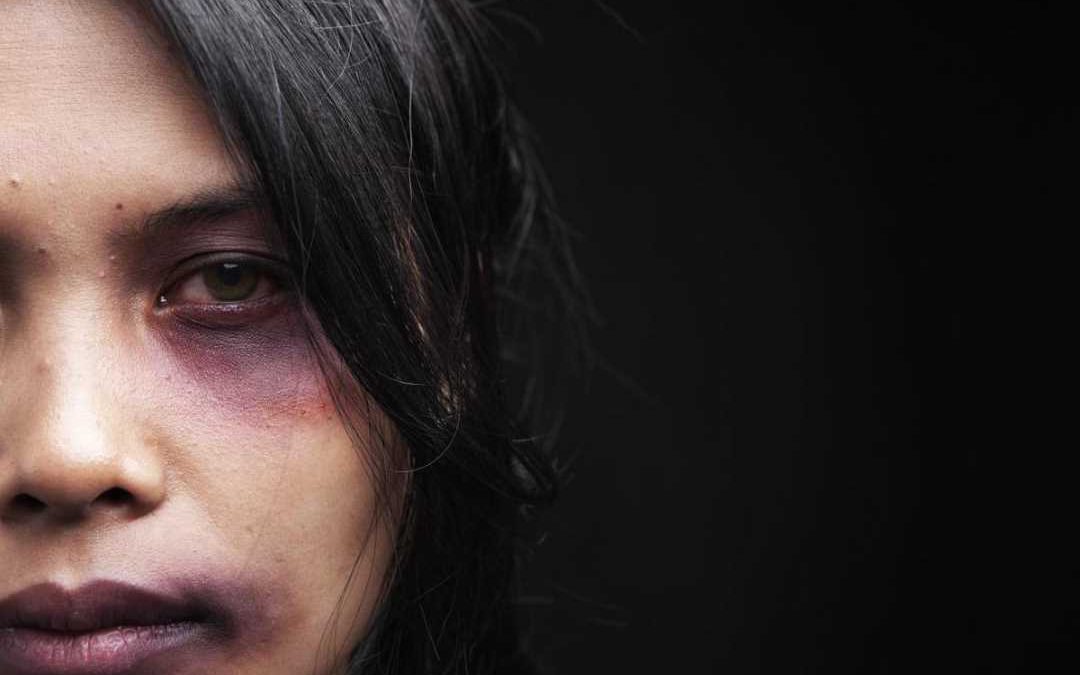 I recently had the misfortune to slip and fall, causing a bruised knee, scuffed chin, broken nose, and two black eyes. This of course, became quite a joke for many of my friends and family. Jokes about my inability to stay upright, jokes about my incredibly tolerant husband not being able to tolerate any more, me needing a cane, walker, handicapped status, as you see, there were plenty of jokes.

Luckily for me, these were all jokes. My husband has never raised a finger against me and is a wonderful man. All of our friends know this, and there were no questions in the emergency room about how this happened; my story of a fall was immediately accepted.

Today, our community hosted a “Walk a Mile in Her Shoes” day. It’s a great event and I was planning to attend, before I fell. The event raises money by charging money for men and women to walk a mile in a pair of women’s shoes to raise awareness about domestic violence. All proceeds go to the local women’s domestic violence shelter. I would have attended but I felt too self-conscious attending with two black and blue eyes and a swollen and bruised nose. In other words, looking like an abused woman. If I felt this way after hitting the sidewalk, can you imagine how a woman who is battered daily feels trying to continue to live her life?

That’s part of the problem with domestic violence. The shame that follows it attaches itself to the victim, not the abuser. The victim ends up in the emergency room trying to provide a plausible story for how this injury could have occurred. If she tells the truth and cannot find a safe space, the abuser will punish her for telling the truth. Fear of making things worse keeps many women in abusive relationships – they are afraid to leave.

So victims try to hide the injuries with clothing, make-up, glasses, and lies to protect themselves from further injuries thereby protecting the abuser as well. Abusers don’t have “anger management” problems; they don’t have arrests for attacking co-workers, store clerks, random people in the streets. They know that an arrest will follow if they attack these people. Abusers strike out where violence will be tolerated and not reported: in their home with the people they claim to love. Please understand, abusers can be male or female; both should be arrested with the first violent outburst.

Children growing up witnessing domestic violence are as traumatized watching the primary caregiver be abused as they would be getting abused themselves. It’s no surprise that kids growing up in abusive homes tend to have issues with addiction as adults, be abusive themselves or be in a relationship with an abusive person. They also have issues with poor self-esteem throughout their lifetime and perform poorly in school. The shame never ends. Even though the victims did nothing, they continue on throughout their lifetime carrying a legacy of shame. With this legacy includes a reluctance to seek out help. This continues the problem. And the violence continues.

I had 2 black and blue eyes and a swollen nose because I fell and felt uncomfortable attending an event supporting the abused woman’s shelter. I wonder what’s like to have to call the shelter number saying “I need help, I have been beaten again.”