Depression: How it Eats Away Relationships 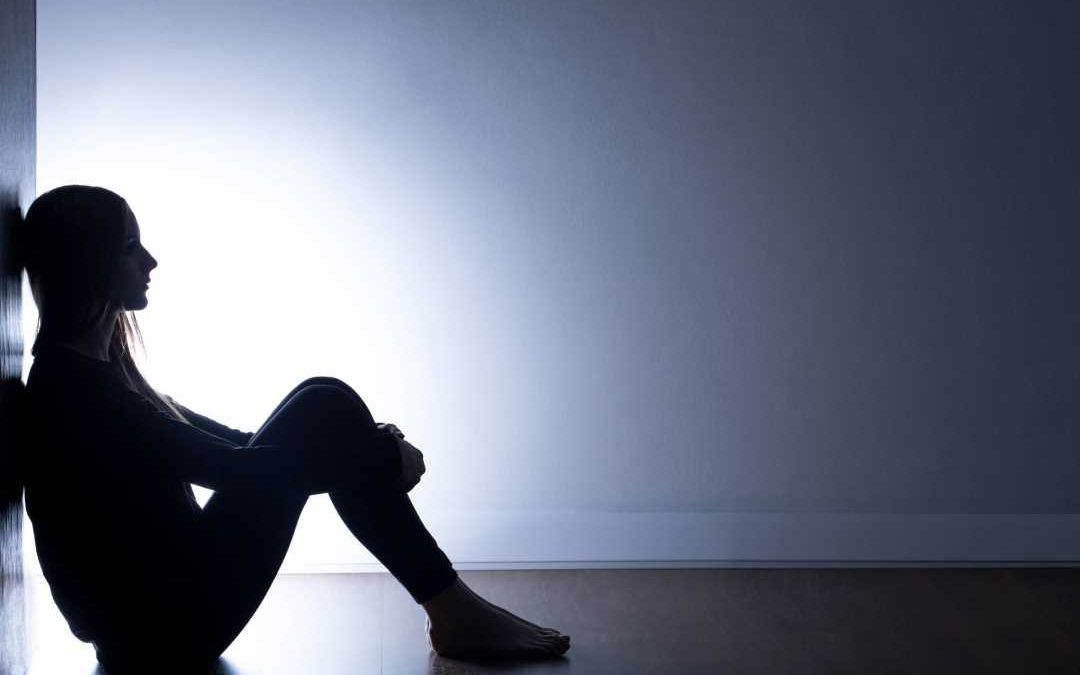 Did you know that depression affects about 7% of the adult population in the United States?

One of the most common mental disorders in the world, depression is characterized by persistent sadness, loss of interest in pleasurable activities, appetite changes, sleep changes, pessimism, constant fatigue, and drainage of both physical and mental energy.

It is needless to say that depression can make everything look bleak – the sufferer not only loses interest in his daily activities and hobbies but also in people around him.

Although some people still do not consider depression as a ‘real’ illness, thankfully mental awareness is on the rise. Less understood, however, is its disastrous effect on human relationships.

First, let us discuss the several ways in which depression can negatively affect a relationship.

It is crucial to understand that depression is not only about feeling sad and low. It is also about suppressing all emotions – imagine the suffering of a person who has every negative feeling buried in his heart.

While communication and open sharing of emotions are major aspects of a relationship, depression can rob you of them. Not being able to share true feelings and thoughts with anyone makes the sufferer feel hopeless and push the people around him away, even if it is his partner.

With an increase in the communication gap between the two, it is easy to see how their relationship will suffer.

Depression also attacks another important facet of relationships, intimacy. Closeness and affection between two people is definitely a mainstay of a healthy, happy relationship.

Depression sucks out all positive emotions and makes it difficult to experience intimacy. Not only this, it also decreases the level of libido, making the sexual activities of the sufferer come to a halt. And a relationship without intimacy, love, and affection is

Depression can manifest itself both internally as well as externally. Internal manifestation refers to keeping all emotions to oneself while external manifestation is about expressing depression externally. The sufferer is likely to show an inappropriate behavior pattern that may prove harmful for himself or for others around him. Common behavioral issues include violence, self-harm, substance abuse, and infidelity. All these behaviors can give rise to several other serious relationship issues, thus making it fail.

Posing the risk of the aforementioned issues, depression makes it difficult to maintain healthy, fulfilling relationships. If your partner or anyone you know of is suffering from depression, be empathetic and make them feel that they matter and are not a burden. Be patient with them and support them in their struggles.