The Missed Focus of the Media 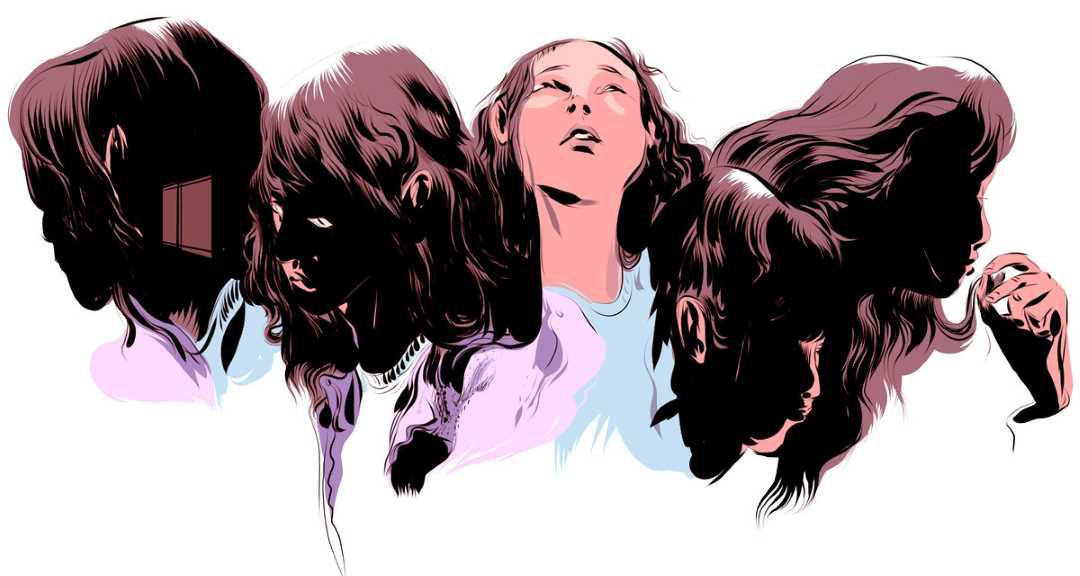 The media has managed to do it again. It’s no secret that I don’t agree with what is considered “news” or how the “news” is reported, but this time I am astonished at how far wrong the media has gone.

While we, the United States, have stood tall and demanded that other countries rightfully uphold the rights and human dignity of their citizens, especially women, the media has ignored those same rights here. We scream about the indignities that other women suffer in countries such as India, Pakistan, and Iraq, while here the reporting about a recent rape trial completely ignores the victim.

Almost all major networks reported the recent verdict and lamented the fate of the rapists! Not once did they discuss the cause and effect nature of our justice system. Yes, two young men will lose what may have been a promising future. Too bad they did not consider that prior to raping and humiliating an innocent young woman. This was not a witch hunt. They were found guilty because they had committed a crime; an intensely personal and damaging crime. This was not a crime against someone’s property, business, or a traffic accident. This was rape. A violation of a young woman’s body by two young men. It was videotaped, and distributed adding increased embarrassment and humiliation. Both the young men and the victim had consumed alcohol, an additional crime. Then it was tried to be covered up. None of the media talked about the victim during their reports so this appeared to be a victim-less crime. How could rape be victim-less?

Where was the outrage that this had occurred? At least one coach knew and “had taken care of it.” The perpetrators were football players on a championship team; would it have been different if the victim was a champion athlete also? Would the media react with such horror about the sentencing if this crime had not been committed by promising athletes? Would you have reacted the same if the victim had been your daughter or sister?

For years campaigns have run trying to teach everyone that rape is wrong and that NO MEANS NO. We haven’t progressed very far. It was both observed and identified by the victim that she did not know what was happening, couldn’t give consent, and as one of the perpetrators said “she is so raped.” When will we begin expecting more of our young men despite their status? What will it take to stand behind the victims of such personal crimes and support them as they go through the difficult processes of identifying perpetrators, go through trials, and living in the community during and after?

Amazingly, death threats are being sent, not to perpetrators for their actions, but to the victim for speaking out. How has our moral code deteriorated to the point that committing a crime is acceptable but reporting a crime is not? How has the tide changed so that being a rapist, committing a murder, or being a thief is something you do not have to be ashamed of but reporting the crime is to be feared? People are afraid to report crimes, to speak out and be a witness against crime, or demand justice. Why are we reinforcing criminal actions and behaviors by sympathizing about what their behaviors have cost them instead of praising the justice system for working?

The district attorney is continuing to investigate everyone involved in this case and states more arrests may follow. I hope that for the victim it isn’t too little too late. And I hope that somewhere, someone can learn from this situation.