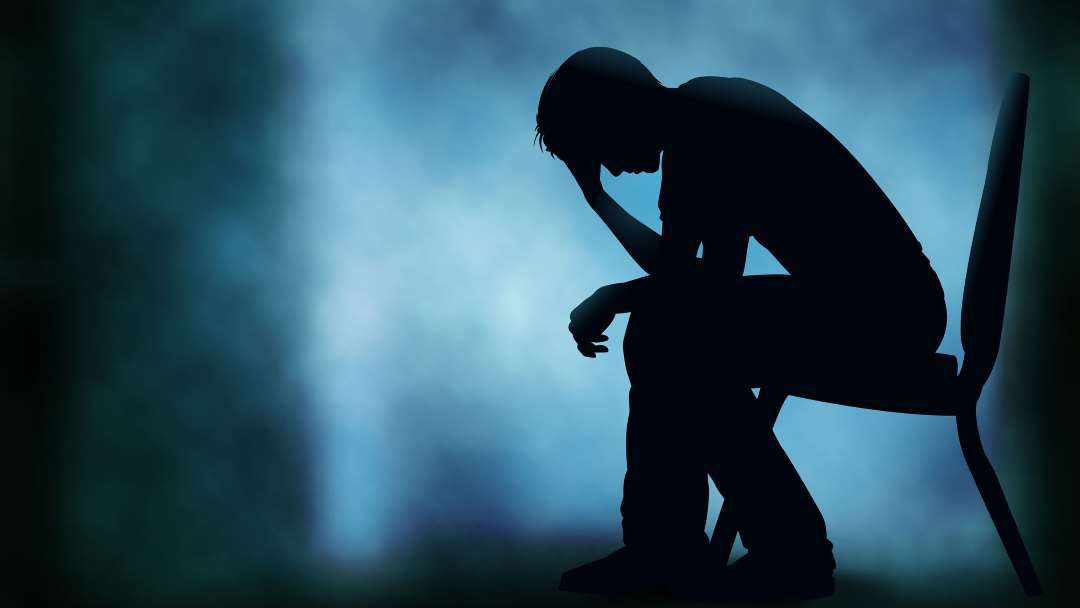 In 2014, suicide was the 10th leading cause of death in the United States and was the 2nd leading cause of death for those ages 10-34. Men commit suicide four times as often as females, often using lethal methods such as firearms or hanging. 90% of those who have attempted suicide have a diagnosable mental illness.

Many myths surround suicide about the warning signs and interventions.

Every warning sign or suicidal gesture should be taken seriously and treatment sought. Depression is treatable and suicide can be prevented with proper treatment. Suicide must be discussed openly with the individual and they must feel supported in seeking treatment.