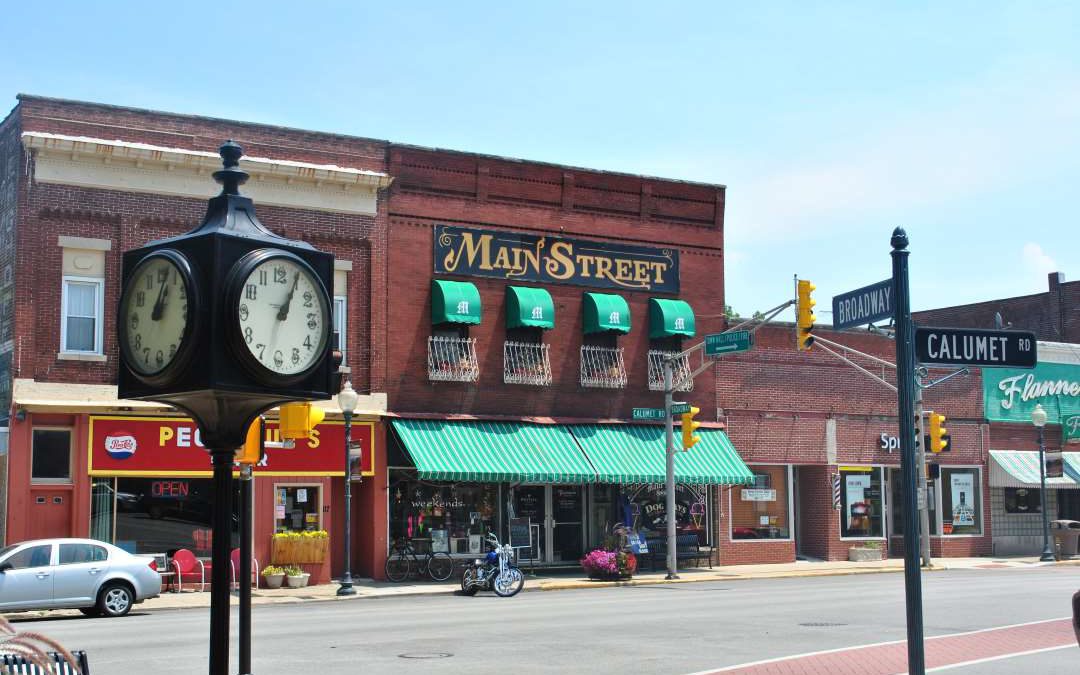 I live in small town USA. Population under one thousand people, dogs, and cats. It is a predominately rural area supported by agriculture and ag-related industries. There once were factories in towns nearby, but those have all left the area and the state.

The closest towns of size are about 30 miles away. My town once had a grocery store, but it has been closed for five years or so. Most of the other small towns like ours are in similar situations. Wal-Mart opened in the largest town close to me and effectively shut down most small town stores around us. Our town, and most small towns like us have a gas station, taverns, several churches, grain elevator, post office, mechanic or two, bank, or other small businesses. We have a restaurant, complete with “regulars,” and fast-food in the gas station. Most small towns have the same number of taverns as churches.

Friends from Chicago can’t imagine living hours away from “culture,” immediate shopping and restaurants; but many drive the same amount of time to work that I would drive into the city, despite them living only miles away! We have entertainment; it’s just not what you may be envisioning. Town festivals mean homemade pie; and the same volunteers spend time working in the Lions Bingo tent, selling raffle tickets in the Firemen’s booth, running to support the school track team and working at the church’s booth, all in the same weekend. Attending an all-faith church service, watching the parade, walking through the car show, and visiting with old friends in the park are part of the charm that draws everyone back year after year. This and the 4-H pancake supper, Fireman’s spaghetti supper, little league’s fish fry, church youth group suppers, and Friday night football games are all part of the staples of small town life.

We also have quiet, starry nights, lower crime rates, and the sound of an army of feet. That’s what I like most about my small towns, is the army of feet. We are dependable, and there for one another. We know our neighbors, their kids, and grandkids. We know their pets, and their cars. We know when tragedy has struck and are there with casseroles, jello salads, desserts and hugs. Families dealing with crisis know that food will start arriving soon and won’t stop arriving until after the crisis ends. After a funeral, everyone “keeps an eye out” for the widow or widower, and welcomes them at the restaurant, church, and post office, checking on them. Elderly neighbors find their driveways plowed out after a snow without asking, and names are added to church prayer lists at times of injury or illness regardless of religious affiliation. If a farmer is injured and unable to finish their work, other farmers show up ready to harvest the crop capturing that income for the year. Spouses also come, bringing along food to help feed everyone working that day.

I hope you understand that we live in small towns not because we have to, but because we want to! We like knowing our neighbors, attending church with friends we have known for two and sometimes three generations, helping each other out. We like seeing young kids riding their bikes down our streets and knowing that our kids are much safer here than in cities; we want kids playing basketball in the park without problems, and to continue to know the families living around town. Sitting outside talking with friends on a summer night, going for a walk around the park, picking up more neighbors as you walk, and having people know which house you purchased by the old owner’s name isn’t a problem, it’s just life in small town USA. For us it’s a blessing. We hope it continues.