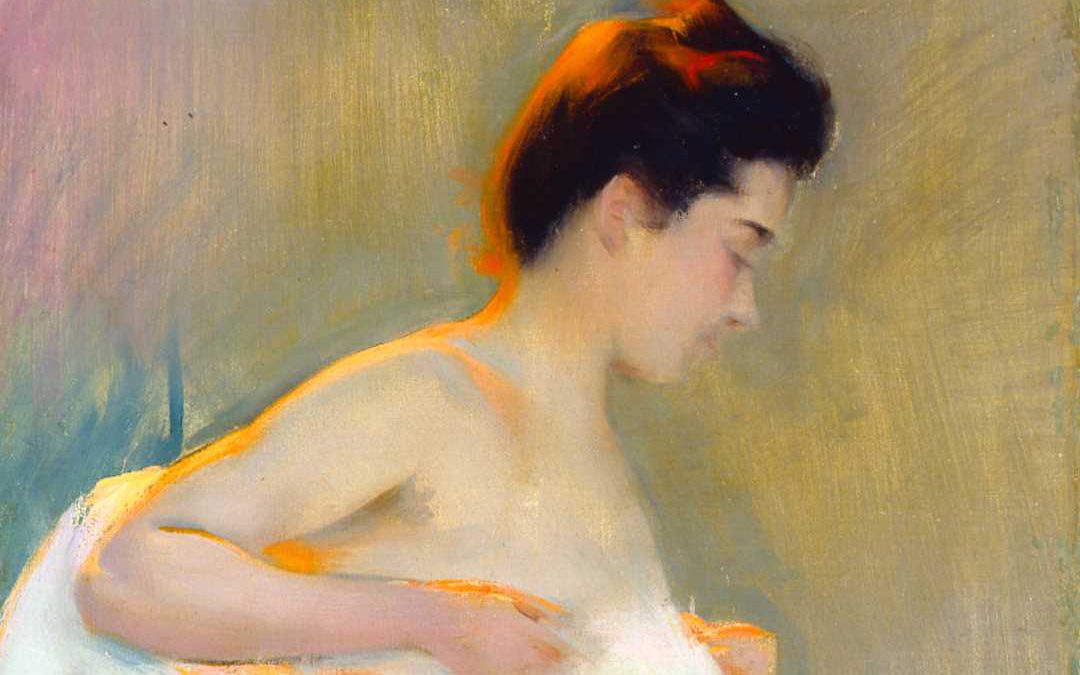 Brad Pitt called Angelina Jolie ’decision and posting about her choice to have a double mastectomy “heroic”. Jolie had the BRCA test done due to a family history of cancer and her own health concerns. She then sought out medical experts, had a double mastectomy which saved the nipples allowing for re-constructive surgery, and utilizing further experts in the field of re-constructive surgery, she had implant surgery done. Jolie is fortunate because she had the financial resources to allow her to pay for the BRCA testing that began this process. She also had the financial means to find the best medical teams possible and the time to have this procedure done.

The media covered this and it has been a huge story appearing on TV, print, Internet, and radio! The Braca test is rarely covered by insurance and is extremely expensive. Perhaps it will open the discussion for better health care coverage for all women. The problem, for me, is that Jolie is not a hero. She faced something that millions of woman face every day without financial means for testing to help them plan for the best possible outcome. This is a difficult decision for a woman with a family history of cancer but limited resources. Millions of woman face mastectomies without the possible means of re-constructive surgery and the need now for a prosthetic for a “normal” look. Millions of woman must face returning to work and juggling recovering from surgery, dealing with chemo and radiation, and attempting to continue with their workload in order to keep their health insurance to pay for the medical bills they are accruing. They are the heroes. If Jolie really wanted to make a point, she would have avoided re-constructive surgery and continued acting surviving on her talent alone.