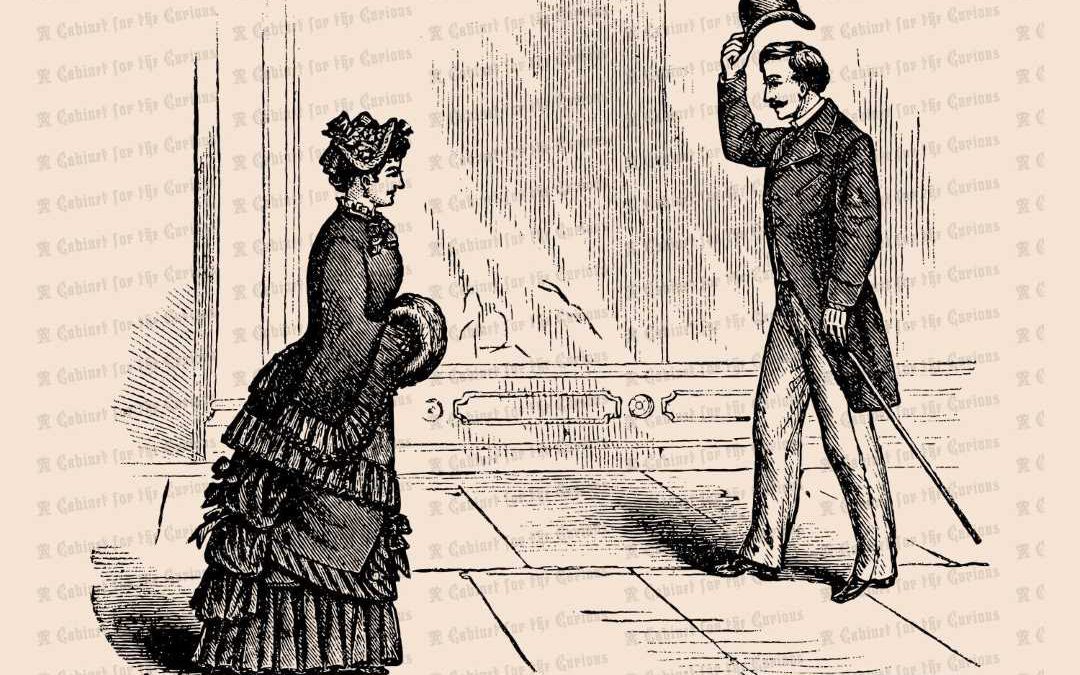 Respect is an interesting concept. I often hear complaints from parents, teachers and school administrators, and legal officials that today’s teens don’t respect authority. Parents bring adolescents to my office complaining that their teen refuses to listen to rules and curfews, argue with them, and curses and calls them filthy names. For me it’s really very simple, why would they respect anyone?

If we look at the trends in our nation, respect has been missing for decades. Our legislative body does not and has not respected our elected president. Respect means that I may not agree with you but I will support you. It does not mean that I will slander you and your ideals on national TV. No one respects our highest leaders, our judges, our school principals and teachers, or our police officers. People appear in court wearing torn, dirty clothing, T-shirts with inappropriate sayings, and with inappropriate attitudes for the place and situation. I partially blame the TV court shows that allowed people to argue with judges for ratings for the decline in behavior in our courtrooms today. Judges are not respected; people treat the need to appear before a judge as if it was any other day. Police officers are not respected for the dangerous work they do; they are often taunted, ignored, and hated before they begin. Do you want to try the work they are doing in the areas they have to work?

Parents are quick to show up at court, school, and police departments insisting that their child could not have been involved nor done any wrong doing despite obvious proof. This negates consequences and respect for the system and authorities. Where teachers and principals were once the only school “law” needed, now many schools use police officers and dogs to keep order. And the educational successes are far below those of most other industrialized nations.

Television once featured interesting information and conversation but has been replaced with flashing skin and questions about who the child’s father may be, infomercials, and “reality TV.” A family-friendly TV hour does not exist and sexualized behaviors are the norm. Rarely is abstinence equated with a respect for yourself; we talk about the plummeting of our children’s self-esteem while buying them more violent video games.

Respecting us as parents? Not until we begin teaching them respect as early as preschool. Not until we as a society respect each other in all areas. I don’t expect things to change any time soon.