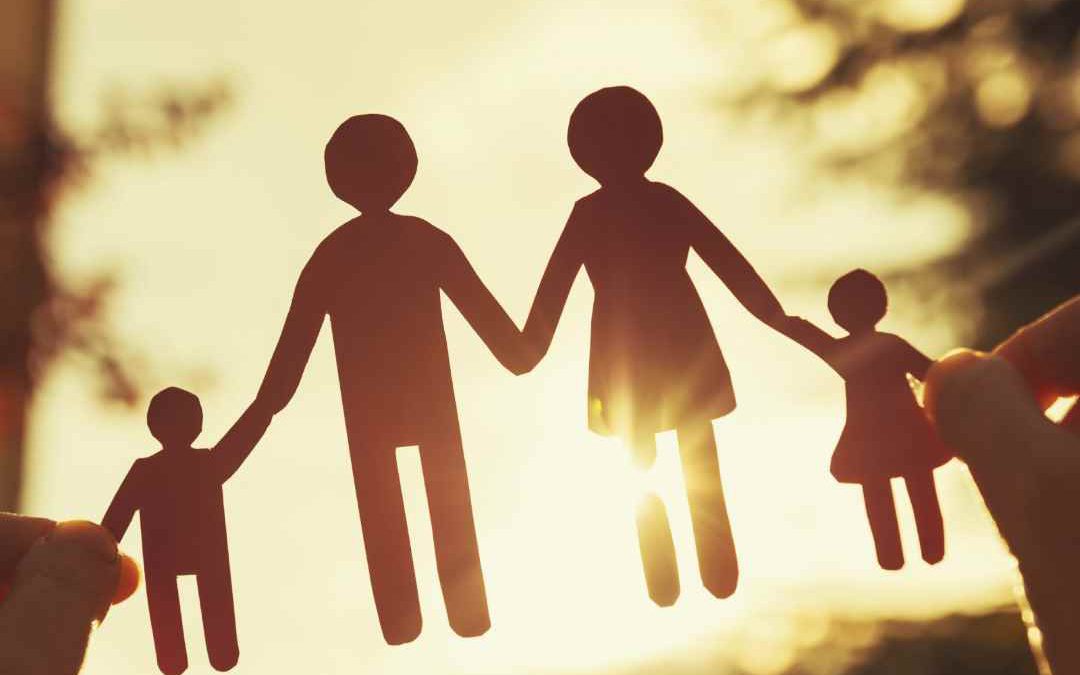 I told my husband we have failed as parents. Our kids are not motivated to get out there and work hard to improve themselves and to try and find extra jobs to earn an extra dollar. That’s our fault. We made excuses for them, gave them money as them needed it in the form of jobs at home, and weren’t the same parents our parents had been. There are some allowances, times have changed, and some jobs aren’t offered like they used to be. It’s not as easy for kids in small towns to find jobs as it once was. Many stores have closed ending possibilities of working at local home-town stores. Farmers have sold out to large professional farms ending summer jobs of baling hay.

While our kids didn’t have “extra” part-time jobs, they did have jobs within the house and they never did get all the newest, greatest stuff. We have a Wii game system that the three of them shared and none of them had a TV in their room. Not everyone parents the same way of course. Some people felt their kids should never have chores to do and should always have everything they want. And today’s kids do have virtually everything they could wish for; the newest and best electronics, TV’s, cell phones, cars, you name it. Everything but a work ethic.

Ask anyone in the business world today about trying to hire today. No one has a work ethic anymore. People no longer feel the responsibility of putting in full effort for pay given and everyone believes they should be starting out at far above the starting wage. Regardless of education and ability, everyone believes they deserve great benefits and wages without much effort or experience. No one wants to put in the time, effort, or start out at the bottom. Expect them to do jobs that are less than fun? Forget it. No one will do the jobs that are dirty, gross, cause nail breakage, or cause them to miss a personal call. How often have you had to stand and wait for someone to finish surfing on the net or finish a personal call to wait on you, take care of your business or generally do their job?

I heard someone say he was quitting his job as a union brick layer after 4 months because he had to work outside in the winter. It was cold and often wet. He was 19, had no diploma or GED, and had a relative get him the job. I don’t know about you, but I know how I failed to motivate my kids. At least they both are working today. Their bosses tell me they do a great job.