Ode to a Solid Man 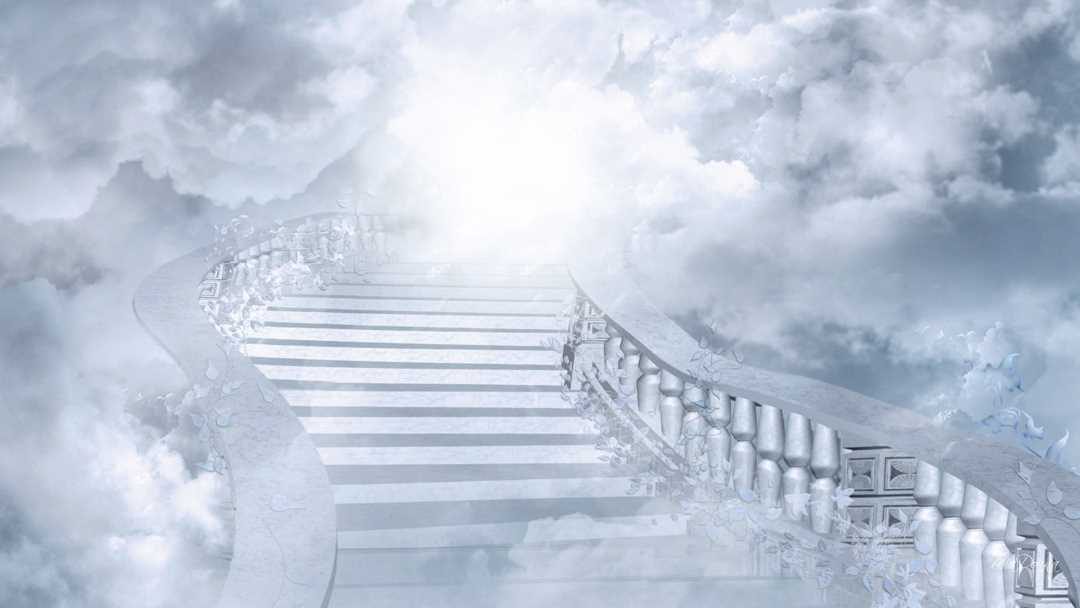 His name was James and we all called him Jim. But for some reason my son, Brian, called him Mr. James. I tried to correct Brian but Jim said very forcefully to leave him alone and to let Brian call him Mr. James if he wanted to. And so he remained Mr. James, long after he died. We called up Mr. James during a crisis while my kids were in grade school; 3 kids needing grandparents for grandparent’s day and only 2 grandparents. Discovering this the night before was a crisis that had to be solved and could not be resolved by “sharing” grandparents at school. A phone call to Mr. James explaining a very late request for his presence tomorrow morning at Brian’s second grade class for donuts, coffee, and a program. Mr. James was delighted to help.

Mr. James reported later at a family gathering that he had a wonderful time and was so pleased to have received a phone call asking for our help. How could helping us as a 2nd Grader’s Grandparent bring so much pleasure to him? He had enjoyed weak coffee, slightly stale donuts, and a 2nd grade program thanking grandparents for their attendance while viewing artwork and a couple of math papers.

I went to the hospital when it was apparent that Mr. James was dying. He thanked me again for asking him to be a grandparent that day, for including him, and he talked about all of the family gatherings he had attended, how he knew he was part of our family, and how he had loved us all.

They don’t make ‘em like Mr. James anymore. He didn’t drink or smoke because his father never did. He believed in God and attended and supported his church faithfully. He loved his family more than anything else in the world and when his wife died he almost did too. He didn’t believe in gambling and never bought a lottery ticket. He always worked 110% at every job he ever had and continued working long after “retirement.” If someone asked, Jim was always there to help. He was honest to a fault, and whatever he said you could take to the bank. He never forced his opinion on you but if you asked he told you what he thought. His bills were paid on time and if he didn’t have the money for something, he didn’t buy it. He saved more than he spent and always bought American made automobiles. They don’t make ‘em like Mr. James anymore and that’s a damn shame.