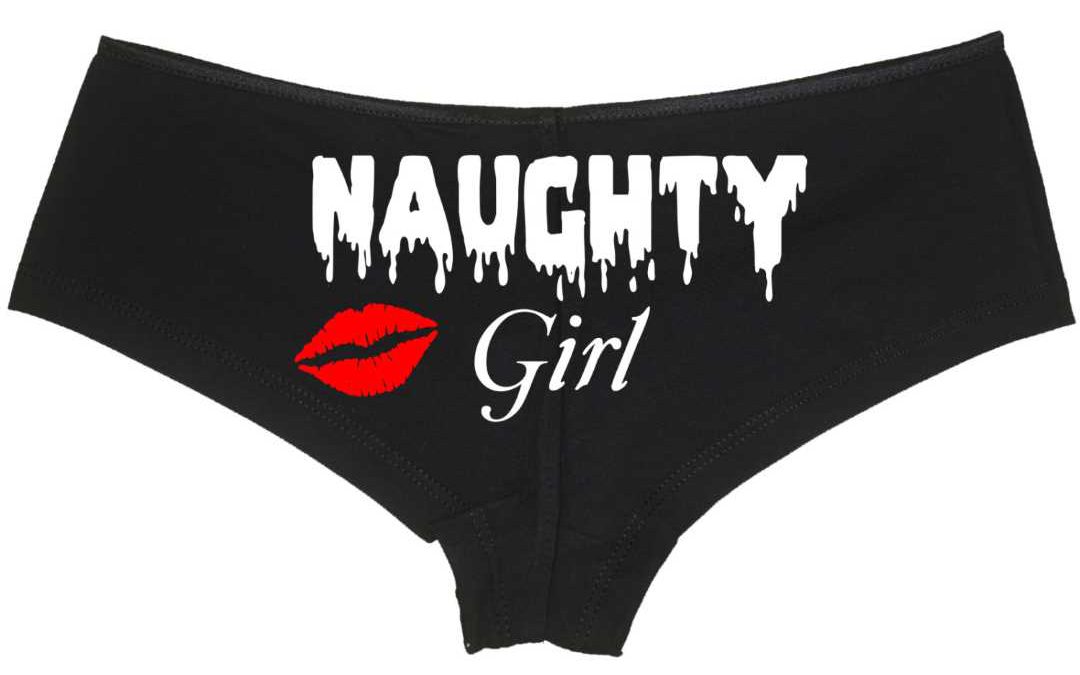 A national clothing retail chain made news with their new line aimed at teens and tweens; thongs with controversial messages on them “dare you”, “call me” and “feeling lucky”. These messages should not have shocked anyone. Take a look around any clothing store or any mall filled with teen girls and you will find hundreds of T-shirts filled with images such as cherries across their chest and descriptive and sexually suggestive and inviting words on both shirts and across their bottoms on short-shorts and sweat pants. Hip hugging jeans are the style, complete with the ability to see back cleavage.

Part of people’s outrage was the inconsistent message from the retailer and its CEO; the retailer said it was not marketing teens or tweens and the CEO insisted that the company was targeting the 15-16 year old market. One parent was so outraged she took to Change.org and started a national petition calling on the retailer to stop the product campaign. Over 15,000 people agreed with her and signed the petition. That’s a lot of upset people. We don’t need upset people. We need parents willing to monitor the clothing their children are buying and wearing. Money is power. If over 15,000 people refused to purchase products, would retailers notice? If more people refused to allow their teens to wear provocative t-shirts, would the market for them change? Another national CEO made news when he announced that his store sold only to size 10, not to fat people. This chain had previously made the news for its hiring practices of conventionally beautiful Caucasian blue-eyed blonds on the sales floors, and a limited number of minorities for stockrooms only.

We forget that we have huge power to change the culture simply by refusing to purchase something or by refusing to allow our teens to wear or promote that item. We as parents are supposed to be teaching morals and values, monitoring our kids’ behaviors, and helping them to learn to make good decisions. Teaching them the power of a free economy is also a good lesson. After explaining to my kids why we have never, and will never shop at a chain that features discriminatory hiring practices, even as young adults, they don’t shop there. The news has suggested that the chains sales have “plummeted” this year. Maybe they will begin to listen and finally hear that their “exclusionary” brand is not wanted after all.