Don’t Be Afraid of Conflicts 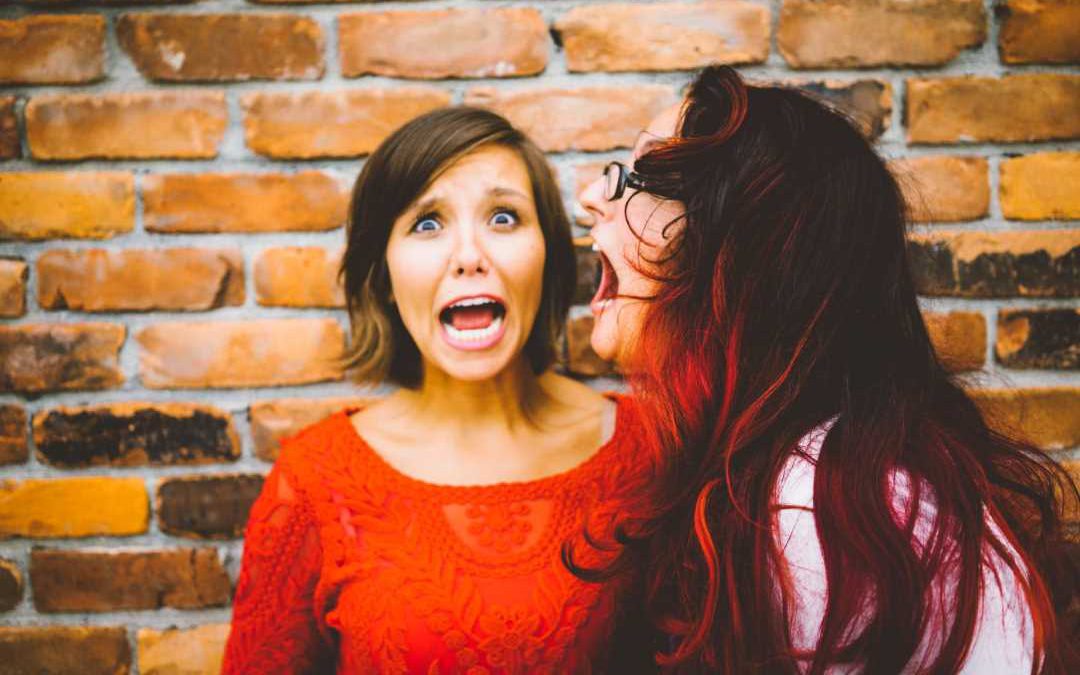 One of the issues I hear repeatedly is people saying they are afraid of conflicts so they avoid dealing with problems. Many people say they are afraid of what will happen if they approach the issue. People seem to believe that they have almost no choice in solving problems with co-workers, spouses/significant other, or family members; either bury the issue and their feelings or it develops into an out-of-control situation.

It’s sad that people don’t know that there is an appropriate way to dealing with conflict, and miles of middle ground between the passive, burying everything approach to the out-of-control aggression. Generally, when people are fearful of their own or someone else’s aggression, they resort to the passive means of solving conflicts. Burying issues is similar to items buried in a compost heap: small items are thrown in, occasionally stirred up, starts to simmer, grows, and becomes a heaping pile of fertilizer larger than the initial item!

When toddlers hit, throw toys, or scream, we teach them this is not acceptable; yet when an adult becomes out-of-control breaking property, striking another person or walls or doors, becomes verbally aggressive, and then states “couldn’t help it, I was angry,” this is often excused. It should not be! This behavior is simply a larger temper tantrum by someone who doesn’t know how to deal with anger. It is never acceptable for verbal or physical aggression to occur.

Issues should be addressed at the time they occur, not held onto for days, weeks, or longer. If it is not important enough to talk about at that time, then you should let it go completely. Complete honesty is necessary. It is not acceptable to use brush-off expressions, such as “fine,” “nothing,” or “you know” when trying to resolve an issue. This sabotages the process.

Conflict resolution does not involve verbal or physical aggression. It can and should involve a simple conversation between the people involved. This may take only a few minutes. It is vital that we model appropriate ways to deal with conflicts for our children to help them as they grow. It is inevitable that we will encounter issues in our life. Knowing how to solve them appropriately is essential.