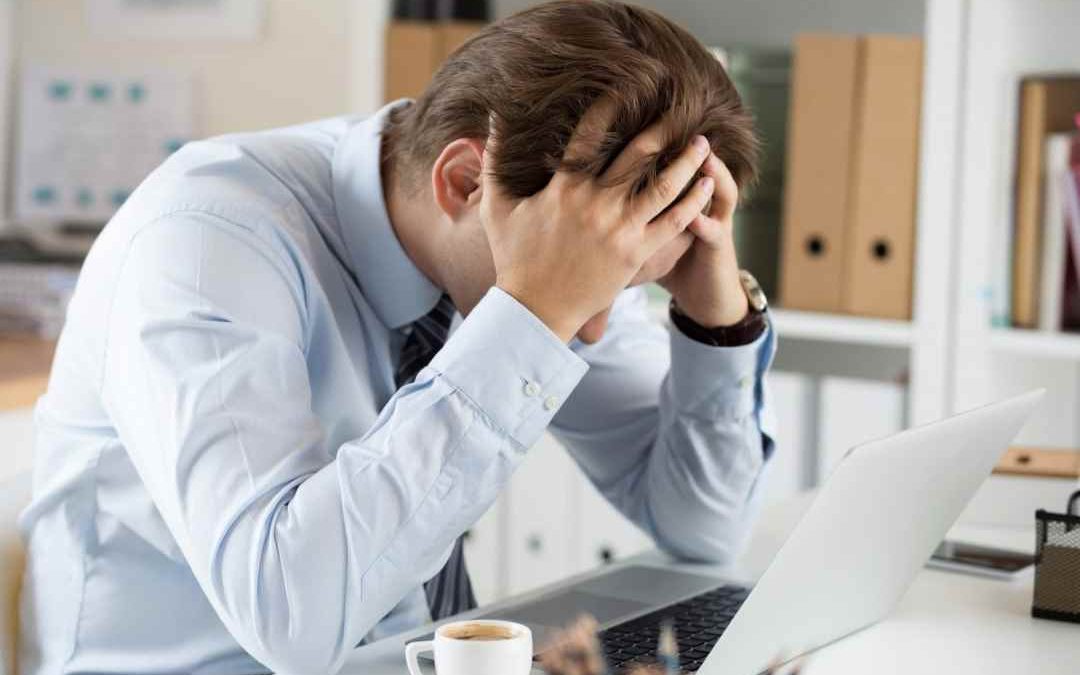 It’s an interesting work environment these days. It seems that half the U.S is out of work and the other half is working in jobs they hate. It’s not so much the work that people hate, it’s the management and the work environment. It’s a brave new world out there. Remember when people went to work, worked their eight hours, came home, and were paid? They received benefits, sometimes bonuses, bosses asked about their family, and people felt loyal to the company they worked for. After 30 years, people retired and the company thanked them and gave them a nice watch.

Now, employees with high seniority feel they have a permanent bull’s eye on their back and fear losing their job regardless of their performance. Raises are based on “merit” but the requirements for a given year’s increased pay are often not announced until the day of your review. (It’s very hard to try to improve your performance to work for a raise when you don’t know what areas you are supposed to improve on).

Workers complain that they are not appreciated, and instead are increasingly forced to do more with fewer resources. Thirty-nine hours weekly is considered “part time” with no benefits offered. Overtime pay after forty hours is not allowed in some states, it’s called “comp-time.” I always wondered, if workers couldn’t get the work done in forty hours this week, how were they supposed to pull out a day the next week? People talk about supervisors saying in one breath that workers must clock out at forty hours and continue their work off the clock, and in the next breath say that they know nothing about anyone at their plant doing that. Yes, it’s a brave new world.

The United States has some of the highest rates of hypertension, anxiety, and depression in the entire western world. We also have the lowest rates of vacation usage and most worked days. People give up vacation time due to fears about losing a job. Talk about not seeing the forest for the trees! We are supposed to be a civilized society, but persist in killing our own workers with forced overtime and ongoing fears of job loss. Millions are out of jobs, while the employed are wishing for a day off. Isn’t there a solution here somewhere?

Can you imagine what things in our country would look like if we had a job sharing system, so more people were employed and less people working more hours than they wanted? What if moms and dads could work less, so that they were actually able to be more involved in the family life and a parent was home when kids came home from school every day? Can you imagine kids being able to play outside because there was an adult to supervise? How about a real meal shared by the family instead of take-out so often? Can you imagine the time available to be spend helping kid’s on their homework if one parent was home every afternoon and evening? How would kids playing outside change their own health and rates of diagnosis of attention deficit and attention deficit hyperactive disorder?

Increased parental involvement can decrease gang attraction, teen pregnancy, and drug use. Can you imagine a neighborhood where people were working, but also had time for not only their own kids and the neighborhood kids? It would be wonderful to try it and see. With so many people starved for community, this would be a turn in a very healthy direction.