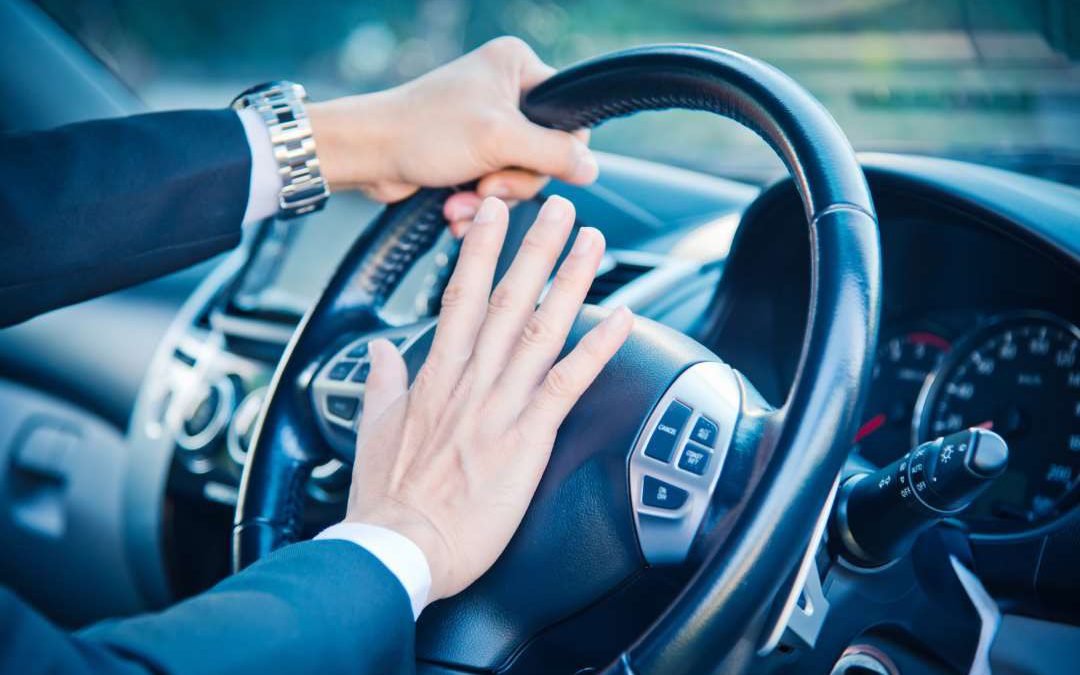 While traveling on a busy expressway during rush hour traffic the other day, my husband and I witnessed an incident of road rage between two vehicles. It was blatant, ridiculous, and very frightening. The amount of traffic present didn’t allow anyone the ability or option to escape the anger of these two Drivers. We were just a car away from them and wondered and hoped that no one began shooting. It was clear that both drivers were extremely angry, and both were in the wrong.

Uncontrolled anger is everywhere. We see it in our workplaces, our sporting events involving both the players and the fans watching, it’s at the mall and places we shop, in our schools, our homes, and our courts and legal systems. No one is immune. People that I was taught to always respect, teachers, police officers, judges, are all too often targets of someone’s rage. People in every state are supporters of concealed carry laws; Illinois is the only state that does not have a concealed carry law. Domestic violence cases, battery, and aggravated battery are on the rise as both men and women are arrested and prosecuted.

No one takes responsibility for their actions. The most common answer for the incident is “I was angry” as if that magic word removes all responsibility and consequences. The reality is that anger is an emotion. Simply an emotion. A chemical reaction that occurs within our body. The same chemical reaction that occurs to signal joy, boredom, grief, happiness, missing someone, delighted, overwhelmed, curious, surprised, envious, or ecstatic. No one’s defense has even been that it wasn’t their fault, they were too ecstatic or sad or uncomfortable or patient or
frustrated or… None of these emotions carry any more power than anger does. The issue is how we choose to deal with our anger.

People who choose to deal with anger by destroying property or injuring people are reacting in the same way a toddler does when another child takes away their toy. A temper tantrum occurs. But now the temper tantrum is on a much larger scale, the vocabulary has grown, the damage is much greater, and people can be afraid of the perpetrator of the tantrum. Men who injure the female in their lives often have no temper tantrums outside the homes. Domestic violence is not about anger management, it is only about power, control, and ultimately, being allowed to continue having temper tantrums in the home without consequences. People who throw temper tantrums outside the home experience consequences. They may be arrested, hospitalized waiting for a psychiatric evaluation, fired, refused entry again, be struck by someone else, and lose friends.