An Honest Look at Depression 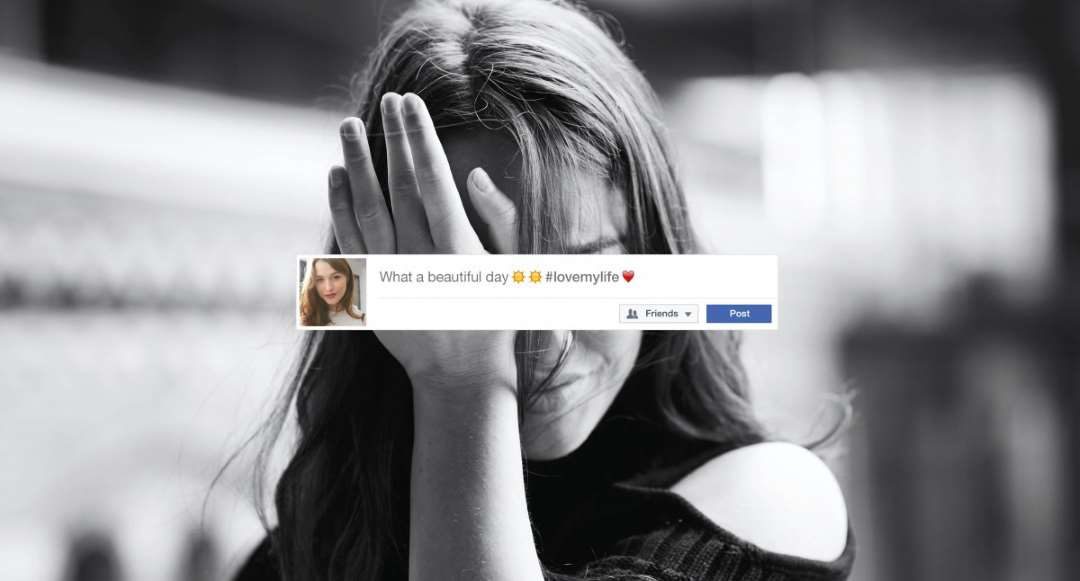 Clinical depression is not just a case of the blues or wanting to lie around on the couch all weekend. It is a deep, dark hole that feels endless, as if there is no hope of ever climbing out of. True depression is like living in a world of black and white when everyone around is living in a world of bright, beautiful, vivid colors, and you know you cannot experience the same color and beauty. True depression is eating oatmeal for your entire diet with no hope of change, just tan, bland, ordinary oatmeal meal after meal. Depression is trying to race through a three-foot snow bank wearing shoes that are too large for you, trying to keep them on but also trying to get through the snow too. Trying to explain depression to someone who has never experienced it is like speaking a foreign language, the true meaning is hard to express.

People who have depression aren’t lazy, refusing to change, not trying, stubborn, enjoying it, or doing it for the attention. They feel alone, isolated, empty, like a failure, possibly worthless and hopeless. They are tired beyond anything they have ever felt before, completely unattractive, lack all sexual drive and desire, and feel that they are a burden to those that they love the most. People suffering from depression are in a fog, their thinking is slowed and making decisions is difficult, sometimes impossible. Answers and responses are sometimes too difficult to formulate, the energy to discuss the situation isn’t there. Exercise is impossible, just putting one foot in front of the other takes all the energy they may have. Frequent bouts of crying are possible; it’s too hard to keep emotions in check. Emotions may run the gamut from explosive bursts of anger to tears for no apparent reason.

Depression is stigmatized in the culture, thought it used to be stigmatized even worse. In the 1980’s pharmaceutical companies opened the public discussion about depression with the advent of Prozac. People began disclosing their symptoms and history of depression, and it finally became known as a common problem. Sadly, depression still remains a secret for millions and is often untreated. Many members of the medical community still consider depression to be less than a medical illness and treat it as the ugly step-child, refusing to discuss or treat it.

Anti-depressants are readily available, non-addictive, and simply return the brain chemistry to correct levels. Medications don’t make someone happy all the time; they return the person to themselves again. This gives the energy needed to develop coping techniques to deal with life.

Alas, while that is what medication is intended to do, unfortunately, sometimes the medications don’t help or makes things worse. So it’s good to be clear about the options. Cutting out sugar and alcohol and (if you can) integrating an exercise routine are natural approaches to treating depression. Some recommend Vitamin C, fish oil, and B Vitamins as well.

Until we stop stigmatizing depression and other mental illnesses, millions of people will continue to feel isolated and will not seek help. We can help create an atmosphere of safety by welcoming and starting discussion of mental struggles, and encouraging help and support. Interestingly, people are more open to discussing sexually transmitted diseases than diseases of the brain. People struggling with depression do not need to do so alone – there is help available, in a wide range of forms. Chances are, you or someone you love will be depressed at some point in your life. How would you like to be recognized?